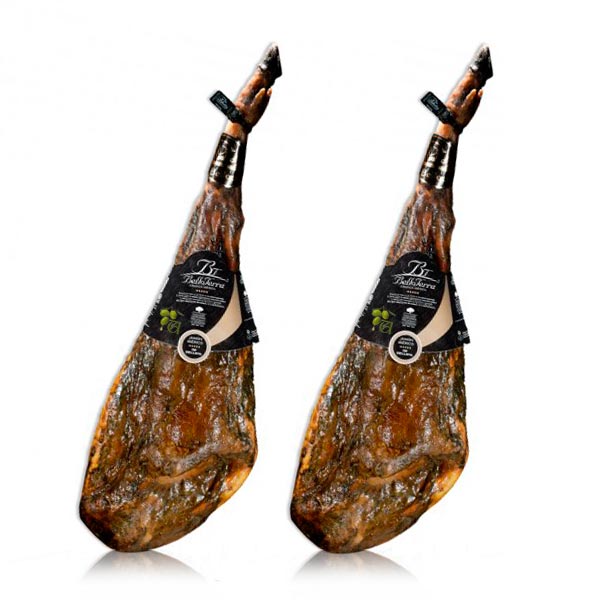 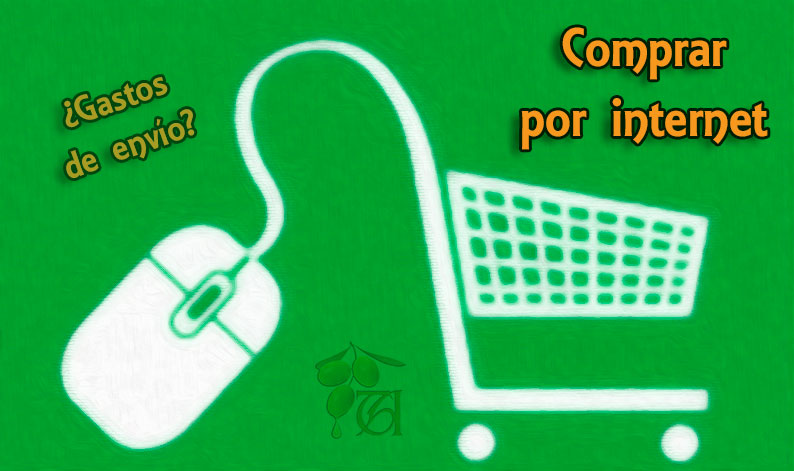 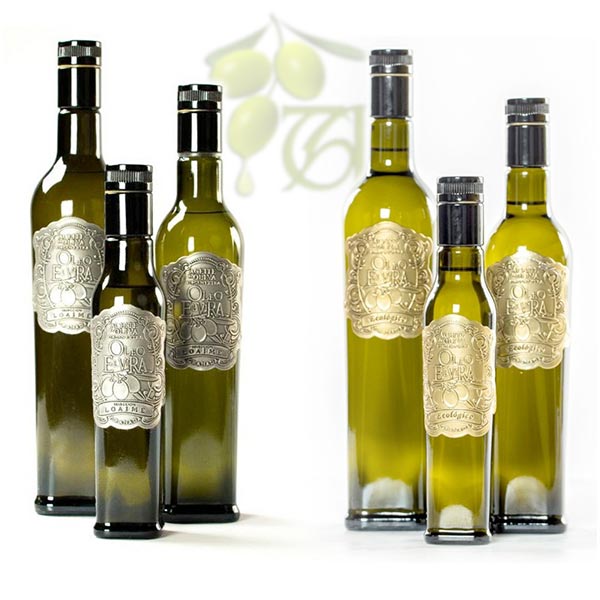 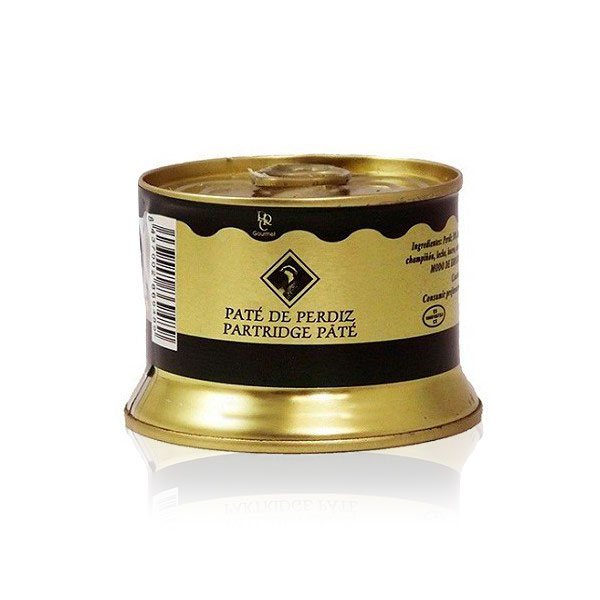 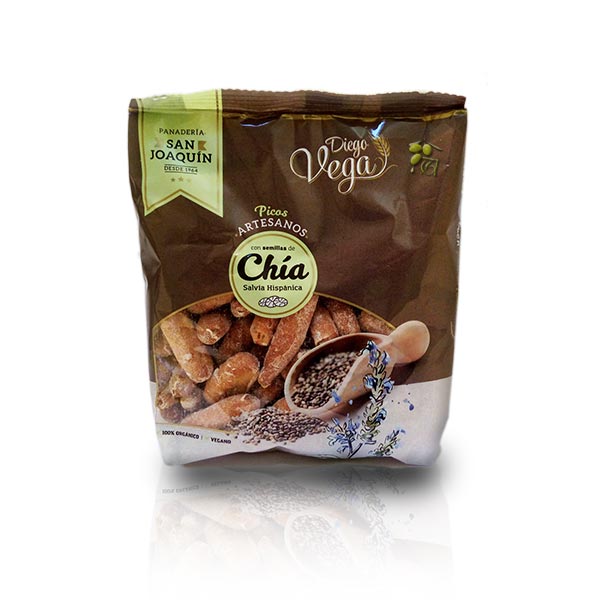 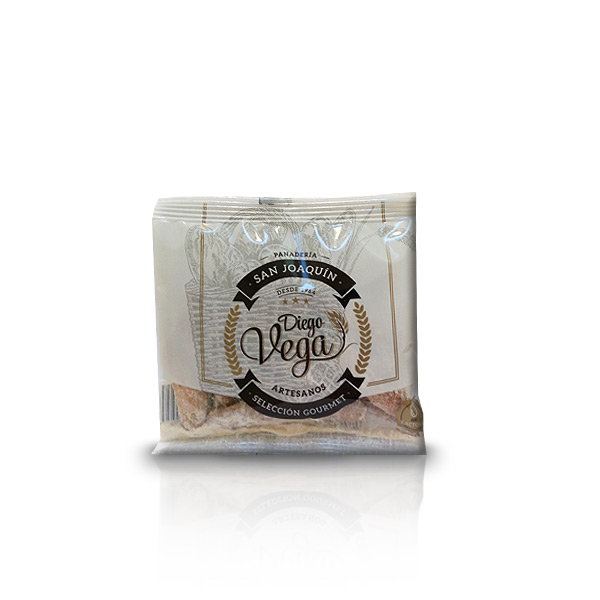 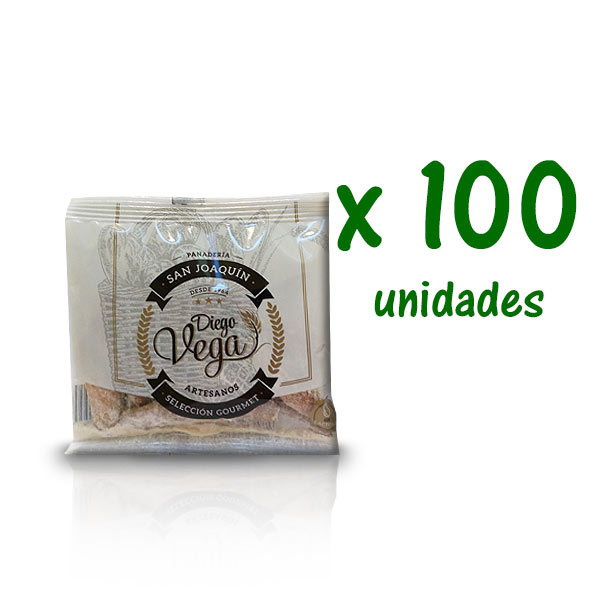 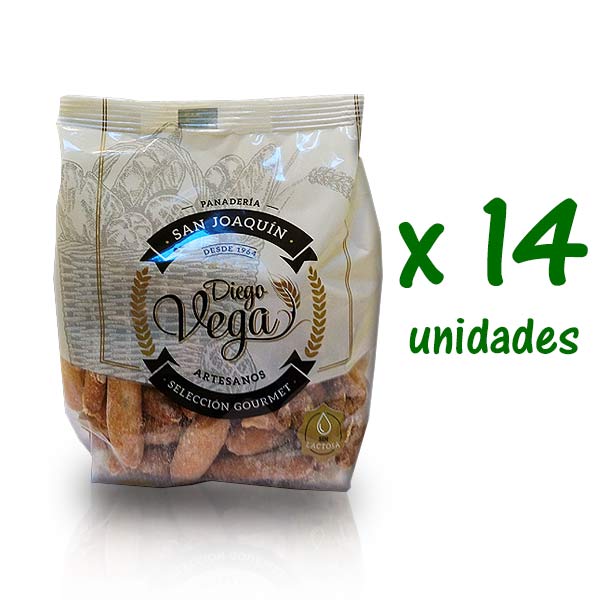 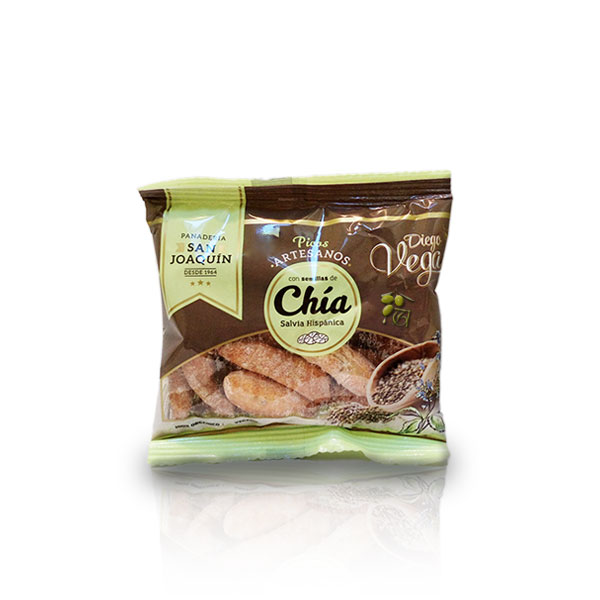 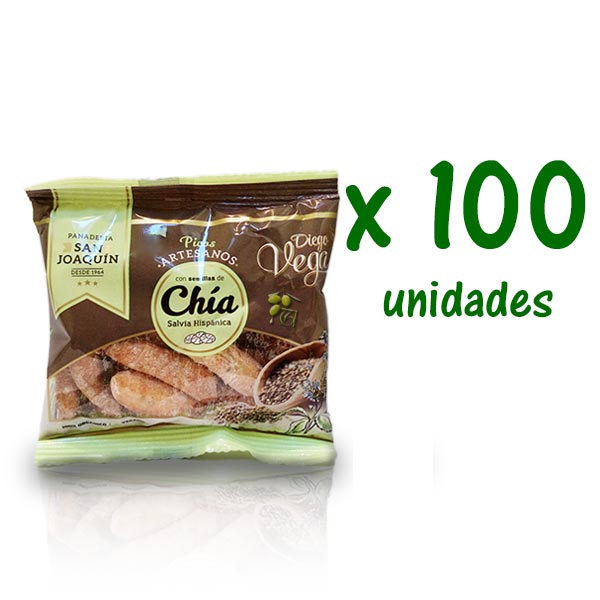 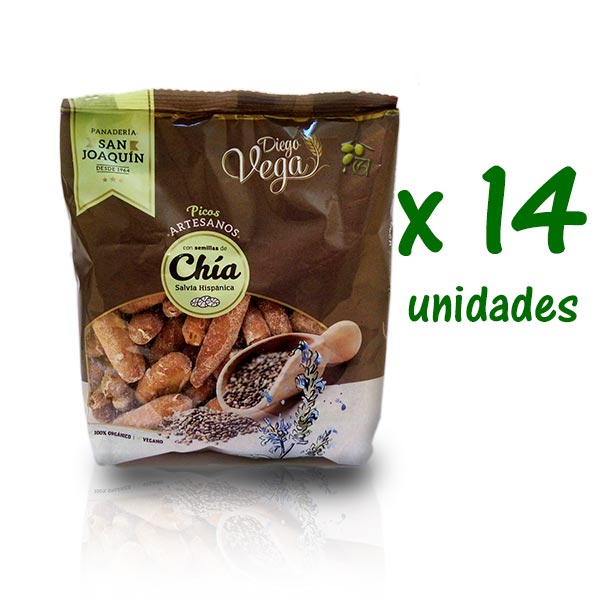 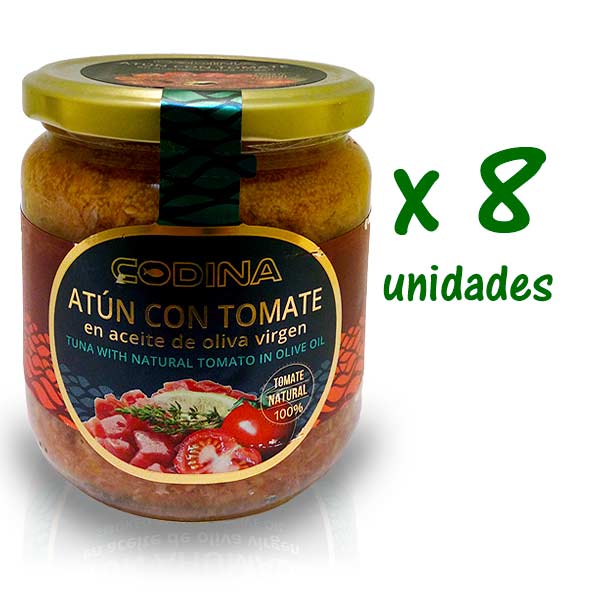 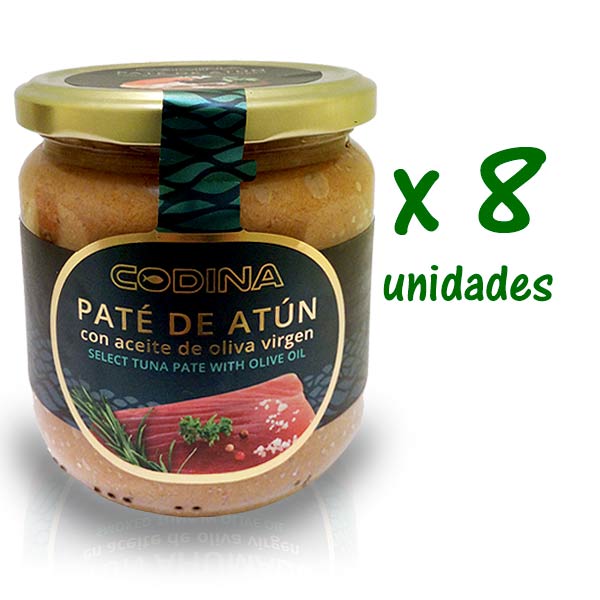 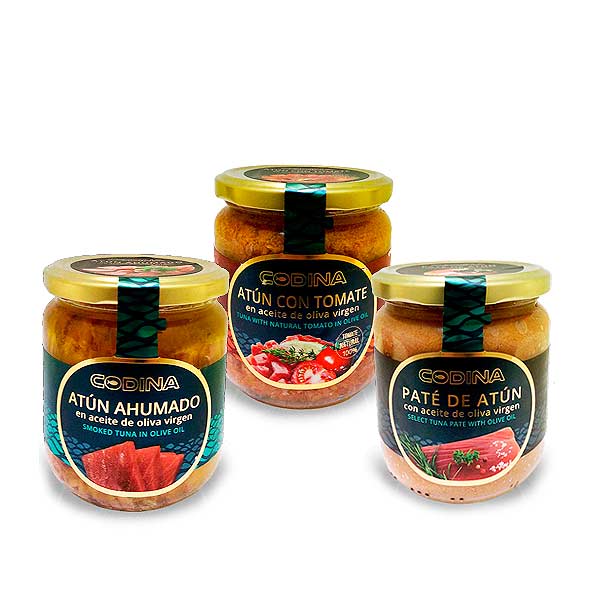 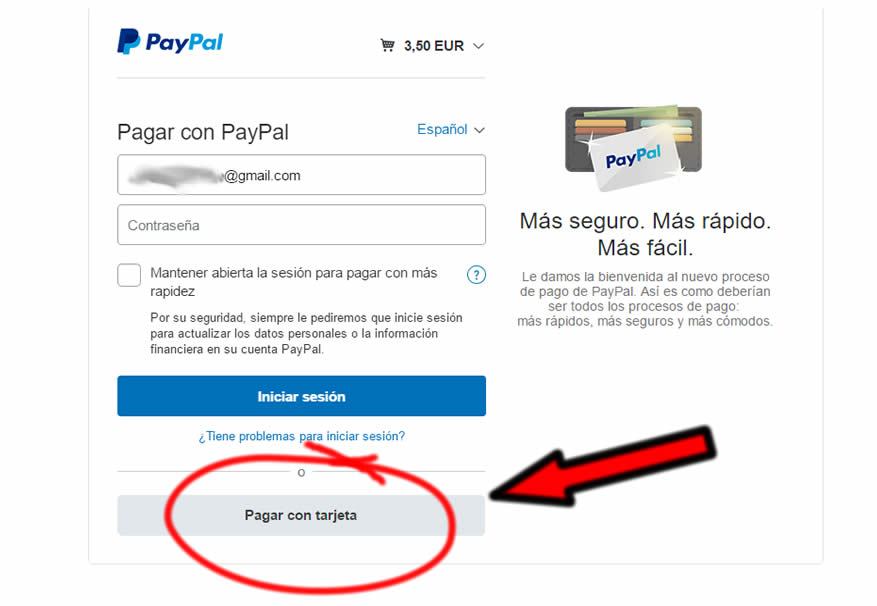 In United Kingdom, the Andalusian products are so appreciated, that could even be said that there are furor over the «Tapas Bars». This enthusiasm has led UK in 2016 has become the European country with the highest proliferation of tapas bars within its borders.

British people are very loyal to their traditions and customs. No one doubts that. The steering wheel at right in cars … Driving on the left of the road … British Breakfast (to breakfast fried eggs with bacon and sausage) … Five O’clock Tea (tea at five in the afternoon) … the kilt (the famous Scottish garment) … London’s New Year’s Day Parade (a parade on January 1 to put an end to Christmas) … Cheese-Rolling at Cooper’s Hill (Festival of Cheese rolling down the hill) …. But when they go to «tapeo» are not usually deprived of a good sliced jamón ibérico with his bowl of olives and glass of Rioja wine. In short, another typical custom of Andalusia successfully expanding northward.

But, apart from this British zeal for the tapas, there is another undeniable reality: United Kingdom is the largest recipient of immigrants with Spanish nationality. According to the general consulates in London and Edinburgh, in British territory there are about 200,000 people with Spanish nationality, with nearly 1 in 4 of them from Andalusia, as published in this survey of trucoslondres.com. And we know, that it is usual to feel the weight of nostalgia when you live outside Andalusia. Especially at sunrise, checking out the window is another gray and rainy day (another) and remembering that orange blossom, those walks around Malaga and the aroma of newly opened that package Ines Rosales cakes…

Shipping costs by weight for orders to UK.

In addition to UK, these prices are also valid for shipments to Belgium, Luxembourg, Monaco, Germany, Austria, Netherlands and Italy.

How to buy extra virgin olive oil being in United Kingdom

This article was written in September 2016. Therefore, it is possible that at the time you’re reading it, especially if it a long time has passed, have slightly changed the prices that are exposed as an example of transactions.

United Kingdom. Or, what is the same, the group formed by Scotland, Wales, England and Northern Ireland. Living in one of those territories is no longer an impediment to giving yourself the pleasure of cooking with extra virgin olive oil from Andalusia.

Example of purchase from UK.

Although the online store is not yet scheduled to receive orders from United Kingdom (everything will be), filling the pantry with Andalusian gastronomy is as simple as:

1) Write an e-mail (can be in English, without problem) to request a quote of the desired products, for example, a box with 15 liters of extra virgin olive oil Oro de Cánava.

The amount budgeted to pay in euros for this example would be as follows:

Making the balance, it’s not at all expensive, because if we divide the amount paid 119’30 € between 15 liters, goes 7’95 euros / liter… In the Iberian peninsula there are much more expensive oils for sale.


2) Once according to the budget received, request the final order providing the necessary information of name, surname, e-mail, postal address, postal code and locality.

3) Received the OK by the seller, make the payment by Paypal or by bank transfer.

After less than 24 hours after payment, a confirmation e-mail would be generated, and the products would be sent, which would take about 4 days to reach their destination.

You live in England, a land full of museums and natural landscapes with cliffs of mystery novel. But you miss the products of your native Andalusia. Or, the other option, you are an English citizen but want to know the Andalusian gastronomy. In both cases, read on.

Example of purchase made from England.

He has sent the following e-mail to info[at]tipicodeandalucia.com.

Could you send me a quote for this order?

After making the necessary calculations, Edmond has received the following response from Típico de Andalucía.

This is the budget developed for you, evaluated the products that you proposed, and adding shipping costs.
I hope it is to your liking.

After this, Edmon has written another e-mail showing his agreement, and has received another e-mail explaining the payment methods, after which he has made the corresponding payment. And the kilo of jamón ibérico loncheado next to the box of aceitunas, in four days in the door of his liverpulian house.


Buy olives, creams and pates being in London. London is undoubtedly the jewel of the British crown. Neither more nor less than 7 million inhabitants. But also, of the most diverse cultures and nationalities. Iconic landmarks such as the beautiful building of Buckingham Palace, the picturesque Camden Market, the iconic Big Ben, the giant screens of Picadilly Circus … From now anyone who is in those places can also enjoy the Baeza olives, the Añora iberian cream and the pates of La Carolina.

Example of purchase from London.

Josefina Almagro is a girl from Huelva who, after several years living in London, is fed up with fish and chips. Although doesn’t have an excessive budget, she has decided that when is at home, she will prepare her own little tapas with aceitunas, Iberian products and pâtés. Then get in touch, in spanish, with info[at]tipicodeandalucia.com:

I am interested in buying from London some products of your web. Could you tell me more or less how much would the total amount? The products that I would like are the following.

The next day, Josefina checks that she has received a reply in the following e-mail:

This is the budget obtained by adding the amounts allocated to the products you have requested, including also shipping costs.

Hoping that they are to your liking, receive a cordial greeting.

Josefina considers the budget acceptable, so reply with another e-mail where it shows its confirmation. Subsequently she receives the message where the forms of payment are listed and makes the corresponding payment. Four days later, she receives a call from the carrier asking what time she will be home to deliver a package. Finally, she opens the package full of emotion and gives herself a good binge of olives.

Have you further questions?

And this is all you need to know to buy Andalusian food online from United Kingdom. To complete this extensive information I recommend that you also go through the following links (in spanish):

It will be my pleasure to help you resolve any issues.